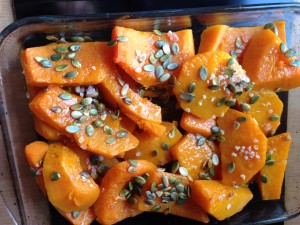 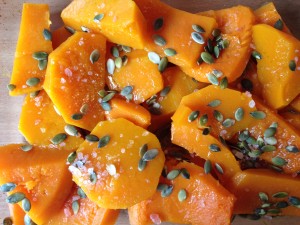 I love this time of the year when the evenings are cool and all you can think of in the evenings is how to warm up and indulge into some yummy food. But why not enjoy something that is equally good for you.
I eat pumpkin as a main meal (roasted in the oven with sea salt and pumpkin seeds, sometimes I add beetroot or other veggies to it) or I eat pumpkin in a cake (recipe coming soon) or simply steamed and covered with honey and cinnamon. But here are some of the medicinal qualities of pumpkins.

Pumpkin has been traditionally used for its medicinal value in many countries, including China, Korea, India, Argentina, Mexico, and Brazil. Its many uses include antibiotic, antidiabetic, and anti-inflammatory effects, lowering of blood pressure and cholesterol, and as treatment for intestinal parasites.
The pumpkin is a member of the Cucubitaceae family, which also includes squash, gourds, and cucumbers. They are grown on six of the seven continents of the world. All parts of the pumpkin have nutritional and medicinal value.

The seeds of the pumpkin are best known as a healthy fall snack. Nutritionally, the seeds contain essential fatty acids, potassium, phosphorus, magnesium, iron and beta-carotene. They are also a good source of fiber. Preliminary studies from China and Russia have shown the protein in pumpkin seeds, called cucurbitin, to be effective at resolving tapeworm infestations. Eating pumpkin seeds as a snack can help prevent the most common type of kidney stone by reducing levels of substances that promote stone formation.
Pumpkin seed oil is extracted from the seeds of pumpkin. Some studies have found the oil to be useful for rheumatoid arthritis, likely because of its high essential fatty acid profile and its rich antioxidant content. Pumpkin oil has a high tryptophan content that may be useful in the treatment of insomnia.
Pumpkin seed oil can also be used in cooking, and appears to have positive effects on lowering LDL cholesterol. It is 60% unsaturated fat and rich in vegetable protein. Pumpkin seed oil has an unusual flavor, some describe as nutty. It can be used as a cooking oil, salad dressing, and as an ingredient in sauces or cakes. Because pumpkin oil is thick in consistency, manufacturers will sometimes combine it with sunflower seed oil to make it more liquid.
Pumpkin pulp is the part of the vegetable most traditionally used in the United States. The juice of the pulp also contains beta-carotene, which gives it the well-known orange coloring. Naturopaths use the pulp as a treatment for relief of thick sputum due to bronchial infections, to ease abdominal pains during pregnancy, and as a aid for migraine headaches.
There is even some use to the stem and top of the pumpkin – it can be boiled and administered as a tea to ease nausea and vomiting.

So all in all eat your pumpkins. They are not only extremely comforting and delicious but also super good for you. 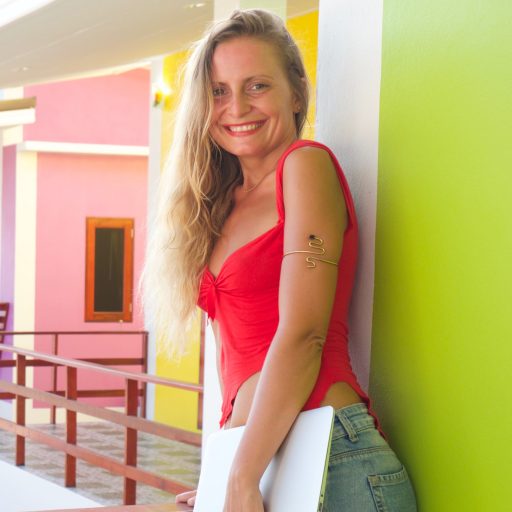 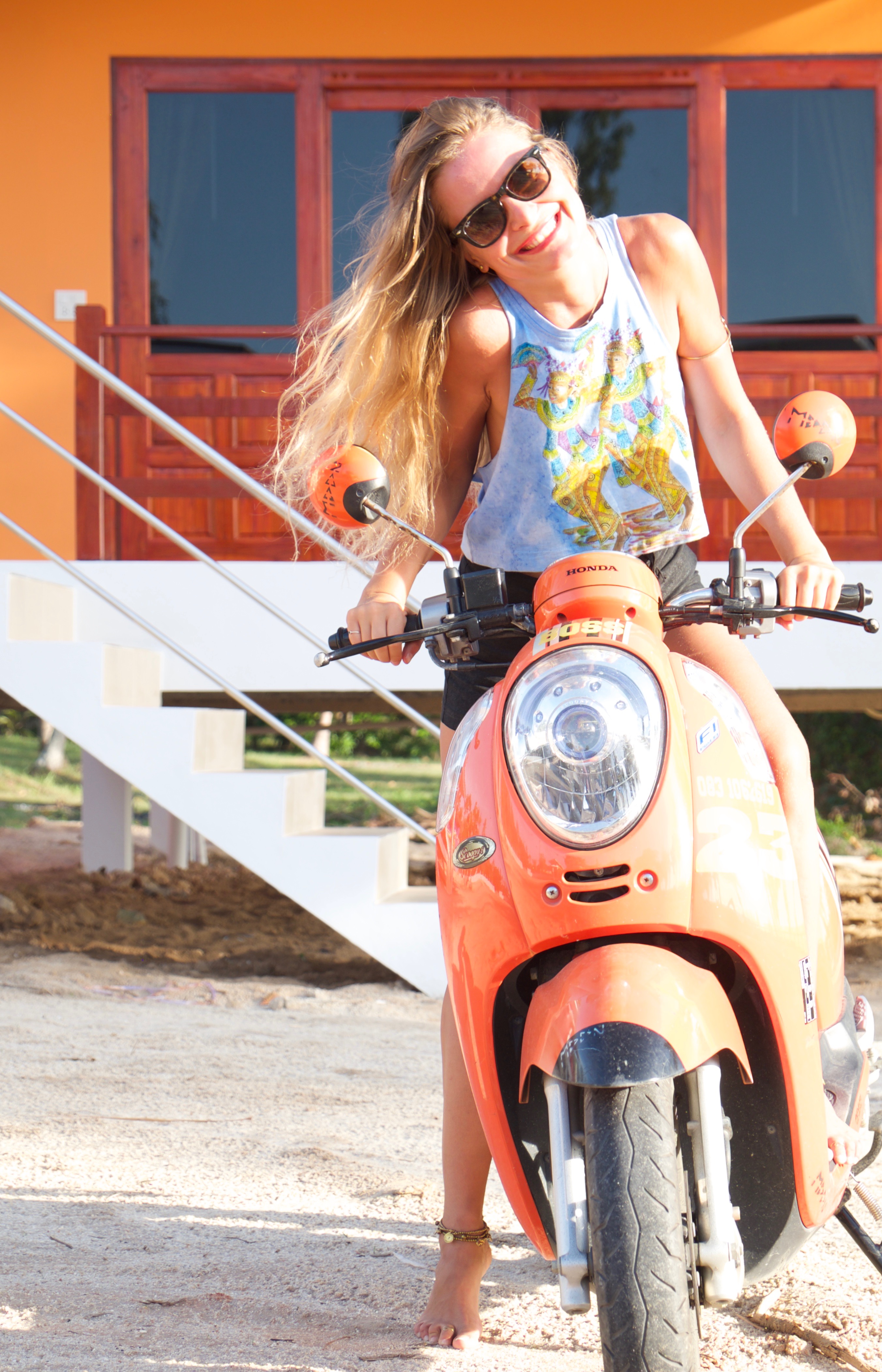 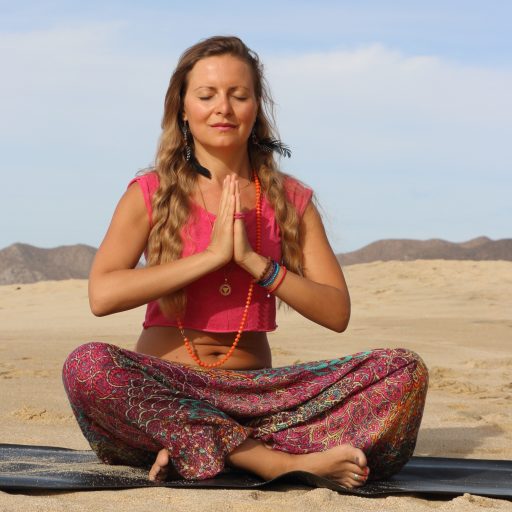